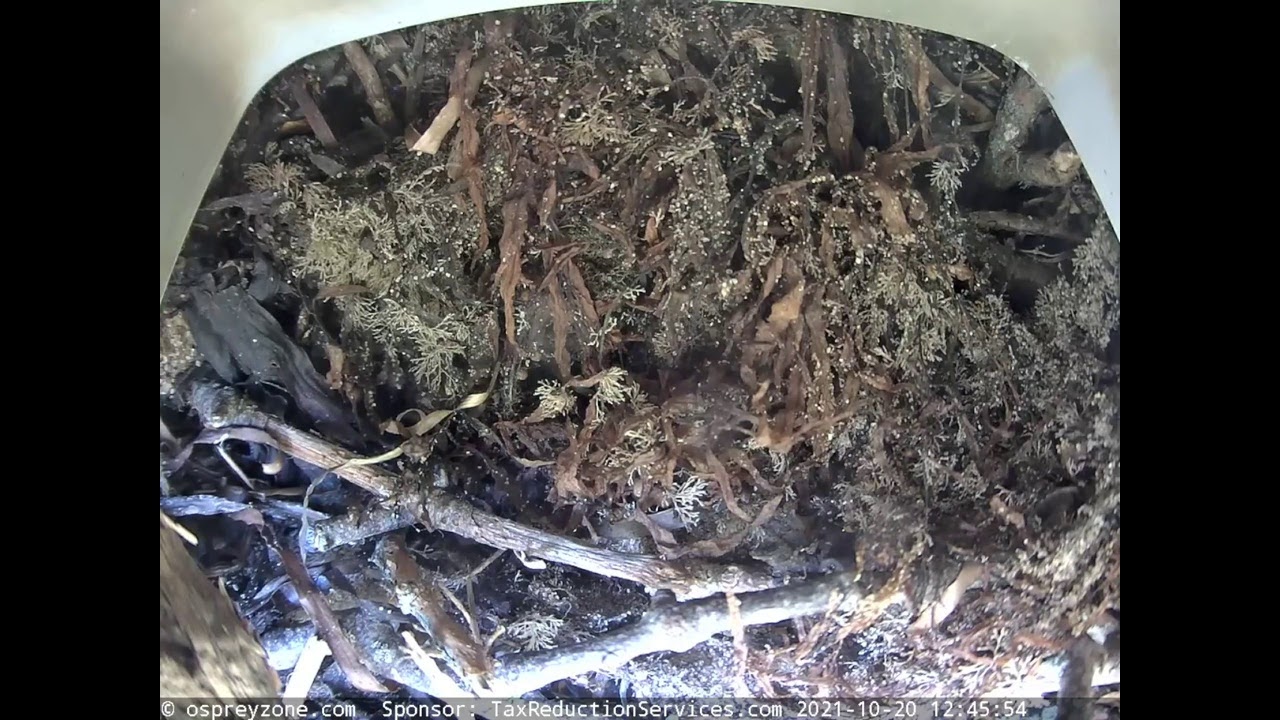 October, 2021: We will be clearing the nest in the next few weeks. In the meantime, we will default to our highlight videos on the home page. However, the live stream is still available from the video browser on the right!